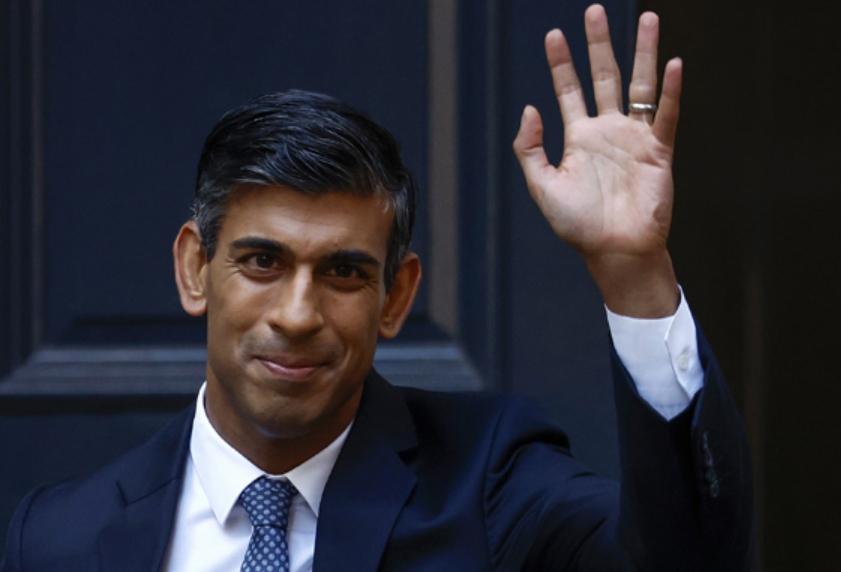 India is celebrating the victory of Rishi Sunak, who today, October 25, King Charles III of Great Britain has officially been appointed Prime Minister of the country. According to the Indian newspaper Dainik Jagran, “after so many years of enslaving England – into the hands of an Indian.” “The glory of India in the world […] 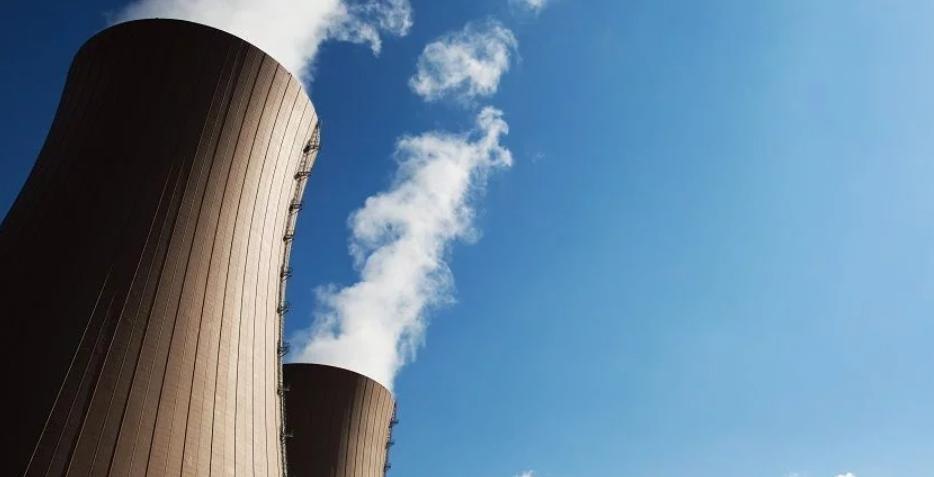 All technical and financial issues related to the project are planned to be resolved before the visit of French President E. Macron to India, scheduled for early 2023. India and France have agreed to accelerate the implementation of a project to build a nuclear power plant (NPP) in the central Indian state of Maharashtra. This […] 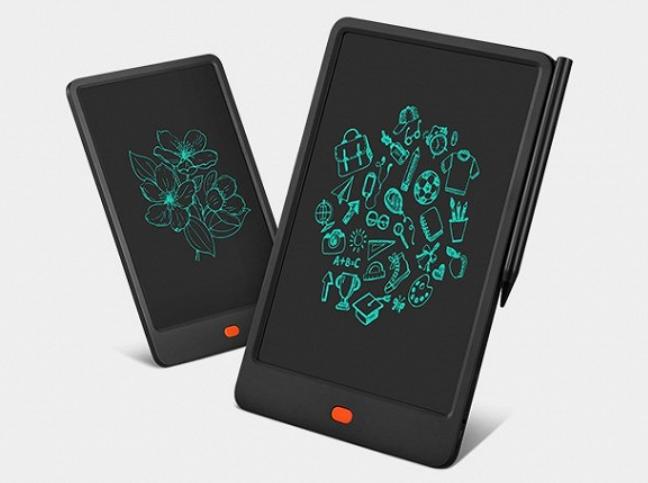 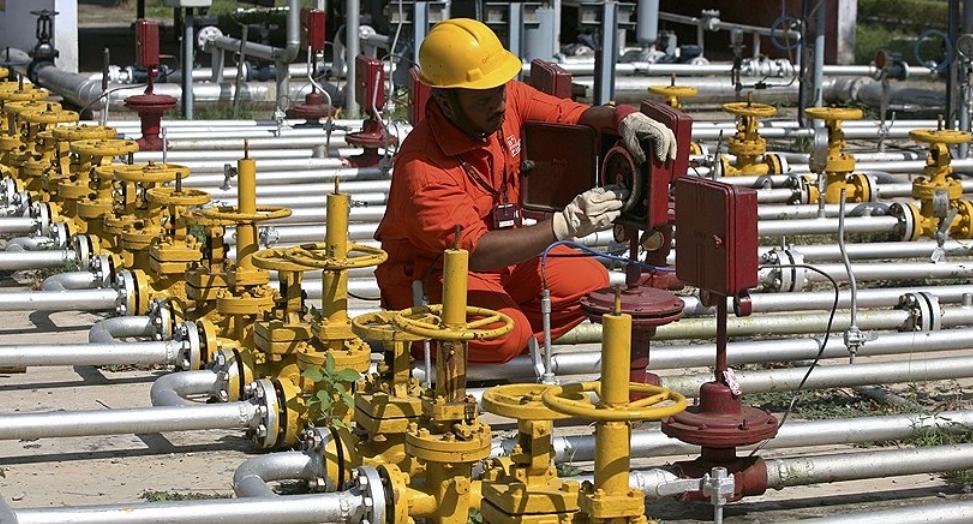 In September, India purchased 18% more Russian oil than in the previous month. This was reported by the Indian edition of The Economic Times. In particular, according to data from cargo tracking company Vortexa, Russia has become the second largest oil importer to India after Saudi Arabia. In September, Indian oil refiners bought 879,000 barrels […]